England have a home game against the lowest ranking team in FIFA’s rating system; San Marino before travelling to Estonia in what should prove to be a slightly more tricky game.

Particular attention will be placed on how many fans turn out at Wembley for the game, with only 40,000 attending the friendly match against Norway in September – the lowest since Wembley reopened in 2007.

Roy Hodgson has had to adapt his squad this weekend with Arsenal’s Calum Chambers called up to replace the injured John Stones. This injury adds is another addition to an increasingly long list of defenders out injured which includes Gen Johnson, Kyle Walker, Jon Flanagan, Chris Smalling and Phil Jones.

With both games not likely to provide much of a challenge, Roy Hodgson will be looking to give the younger members of the squad game time and experience at international level. 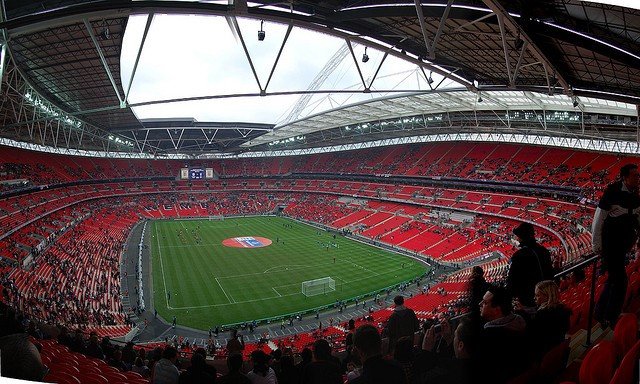 Real Madrid star Gareth Bale will fly back to Wales for their crunch matches against Bosnia-Herzegovina and Cyprus.

The group drawing process has been kind to Wales who will be looking for achieve automatic qualification to the main competition. Belgium are favourites for Group B with it likely being between Cyprus and Wales for the 2nd automatic place.

Although Bale will be back Wales boss Chris Coleman will have to make do without key midfielders Joe Allen and Aaron Ramsey due to injury. 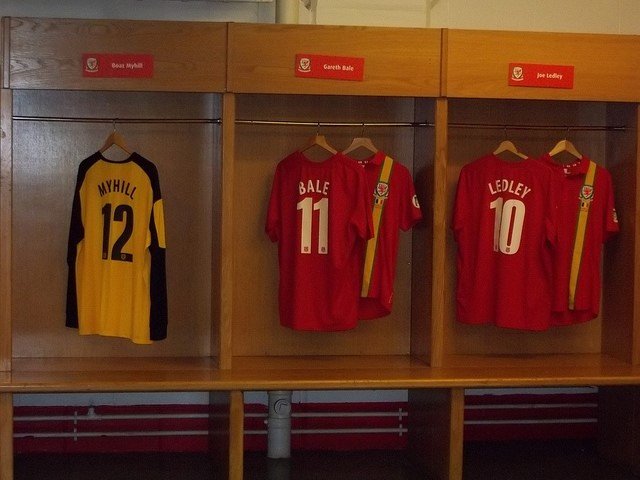 With both Republic of Ireland and Scotland both being drawn into Group D, there is a fierce competition over who will finish the higher placed, hopefully in the automatic qualification places.

Group D is a tricky group to navigate through with ties against World Cup winners Germany and Poland (who drew 1-1 with England in the 2014 FIFA World Cup qualifiers).

If the Republic of Ireland are to stand any chance of making it to the finals, they will need to collect 3 points against Gibraltar in their first match. The second match is against Germany…so any kind of positive result will do.

Republic of Ireland are not without their injuries with Everton’s Coleman and McCarthy and Aston Villa’s Given all missing through injury. 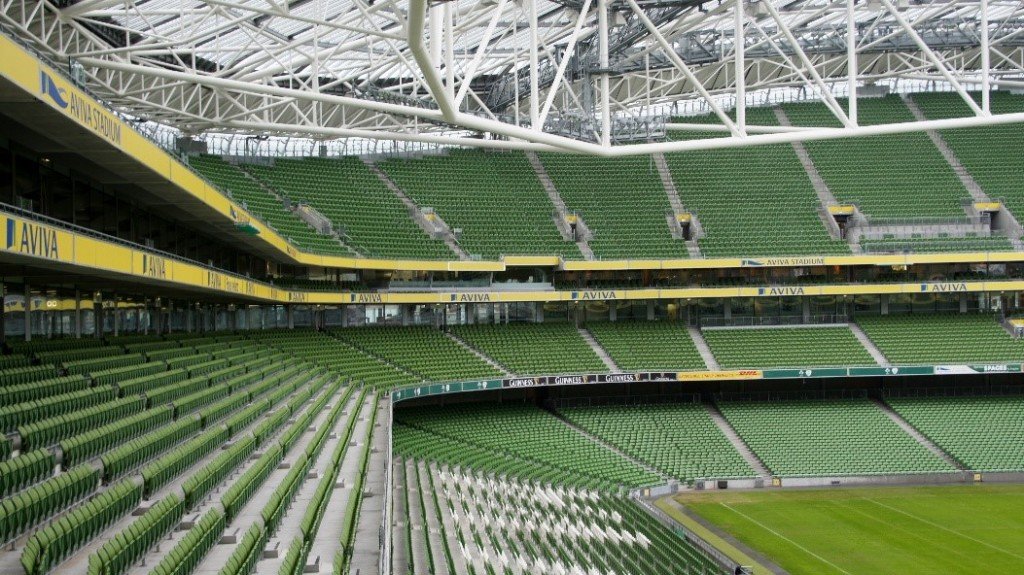 Northern Ireland also face a tricky week of fixtures against Faroe Islands and Greece who were unlucky to be knocked out in the World Cup where they were beaten on penalties by Costa Rica.

After the death of a fan in the Greek Superleague, all matches were postponed as a mark of respect. The Irish FA have been in constant contact with the Greek FA about increased security for travelling fans, with the spotlight being on fan safety during the upcoming qualifier.

“The Irish Football Association is aware of a serious incident occurring in a domestic football fixture recently in Greece,”

“We are presently liaising with the Greek football authorities and seeking advice from the British Embassy in Athens.

“The safety of our players, staff and supporters is paramount to us and we will issue further advice and guidance prior to the fixture.”

With manager Michael O’Neill being a relatively new appointment, and one not all the fans wanted, these games present a perfect way for him to show his ideas and get the fans on-board for the campaign. During World Cup qualifying Northern Ireland played poorly and recorded poor results – both of these need to change if the manager is to be a success. 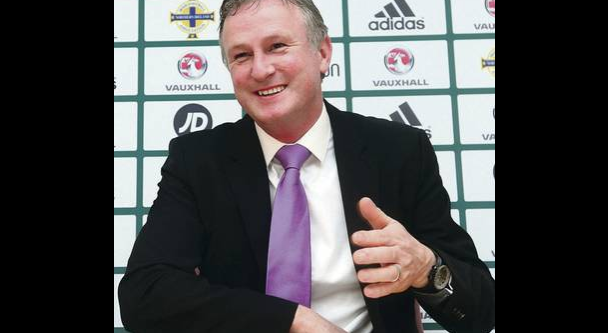 Scotland will be looking for revenge against Georgia after they scuppered the Scots chance of making the 2008 European finals. A repeat result this weekend would leave Scotland very much adrift with 2 defeats from 2.

Scotland, who have not qualified for a major tournament since 1998, are hoping Gordon Strachan will be able to mastermind victories at home against Georgia before the Scots face a tricky away tie against Poland.

Only 3 players in the squad actually play their football in Scotland, with the vast majority either in the English Premier League or Championship. This was highlighted by the manager when he released his squad, saying:

“The number of players who have gone from the Scottish Premiership to the Championship is phenomenal,”

“It’s just a pity we didn’t have the finances to keep them all here, because if most people are told they can quadruple their wages in the Championship they will go.”

2 wins from 2 would be the perfect scenario for Scotland but we feel they would take 4 points to get qualification back on track. 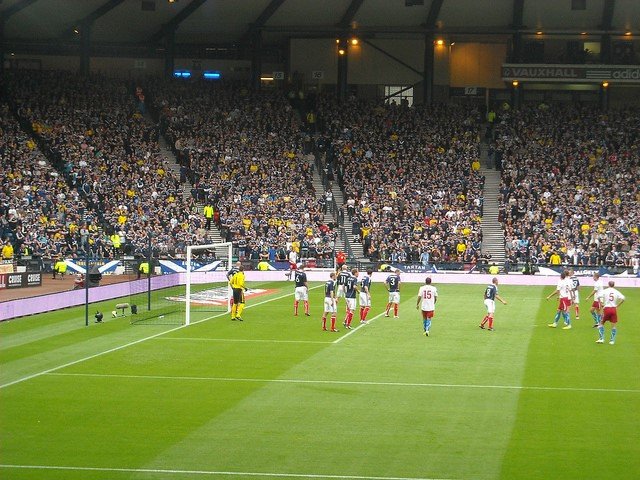 In other news regarding the qualifiers, there is a call up to the Italy squad for new Southampton star Pelle who has scored 4 times in the Premier League, however Liverpool’s Balotelli has been left out.