2008 League Cup Final, Photo Courtesy of Mark Freeman: https://www.flickr.com/photos/46357488@N00/2302048584
With the 2015 Capital One Cup final fast approaching we thought we would take a look back on some of the best finals since the millennium.
The year will see table-topping Chelsea face London rivals Tottenham Hotspur for this season’s first piece of silverware. Chelsea have won the competition 4 times, with the most recent coming in the 2006/2007 final where they conquered Arsenal 2-1. Spurs have also lifted the trophy 4 times, with their latest victory coming the year after Chelsea’s in the 2007/2008 season.
This final was also played between the … 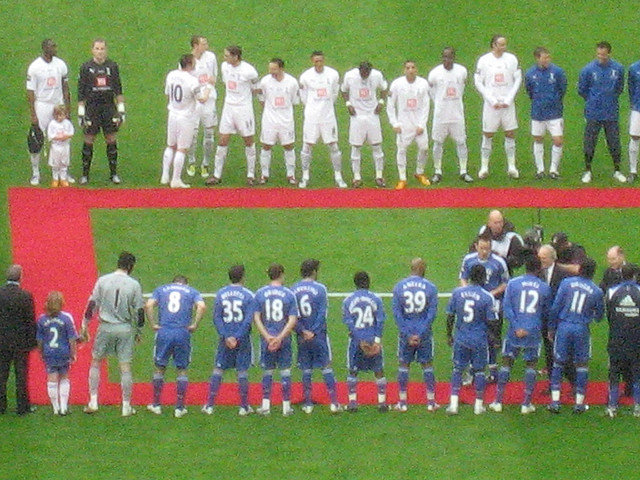